For EIFS Installation in Maricopa County, You Won’t Find A Team Better Than Stucco Repair Phoenix.

Before water-resistant barriers were developed by manufacturers, it was fairly common for structures to experience a handful of issues. One common problem was improperly sealed joints allowing moisture to penetrate walls. This is a major contributor to structural damage.

Send Us A Message

Get a FREE Quote Now!

EIFS- Exterior Insulation and finishing system, also known as Synthetic Stucco became popular in Europe for about a quarter-century before it became popular in the United States in the 1970s. It consists of a rigid foam insulation board attached to the wall, topped by a base coat of synthetic stucco reinforced with mesh and a textured finish coat of synthetic stucco. It’s waterproof, highly energy-efficient and relatively inexpensive. EIFS installation has been around for a long time, and for good reason.

Because it is not a common system, some synthetic stucco contractors advise their clients that protecting a wood-frame building by covering the outside with a waterproof barrier isn’t a good idea. However, if the leak develops — which will happen eventually — the outer skin traps the water within the wall, leading to decay and mold to the structure. The problem may be unrelated to the cladding on your house, making it more difficult to fix the problem.

Stucco Repair Phoenix’s knowledge of stucco as a cladding system makes a good choice in solving whatever problems ail your home or business. We’ll get you fixed up with a waterproof layer behind the foam insulation and fill gaps, channels or other features that allow water to seep in. 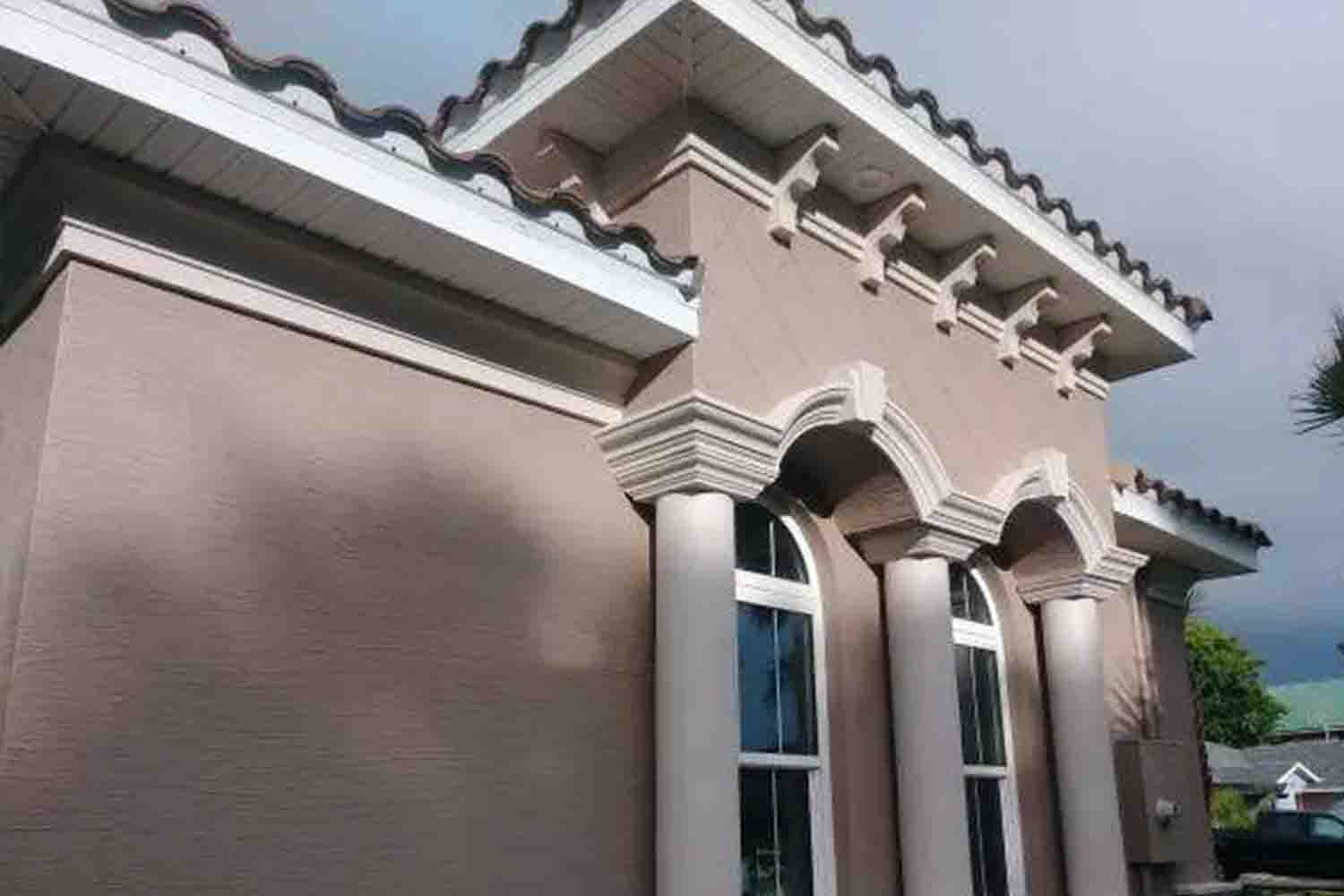 The EIFS materials we use are backed by the following components according to the EIFS Industry Members Association:

Stucco Repair Phoenix is focused on mixing new technologies with old-fashioned elbow grease. We are proficient in all phases of EIFS including:

Get Your Free Quote Now! Do You Have A Stucco Project In Phoenix, AZ You Want To Start? Call Us To Schedule An Appointment.

Our team will take on any job thrown our way. We’re ready to get started, no matter how big or small the project. Stucco Repair Phoenix has the experience and expertise needed to get the job done.